The WIRELINE Naming Service (aka Registry) enables developers to create applications and services that can dynamically discover, interact, and trade with each other.

The network creates a new economy for developers, businesses, service providers, and end users. The WIRELINE ecosystem becomes an owners' collective that aligns the interests of its participants.

WIRELINE is a decentralized network for peer-to-peer and serverless cloud computing. Services running on WIRELINE benefit from the scaling and high-availability guarantees of internet-scale serverless architecture; the blockchain-backed registry provides a decentralized mechanism for application and service discovery. 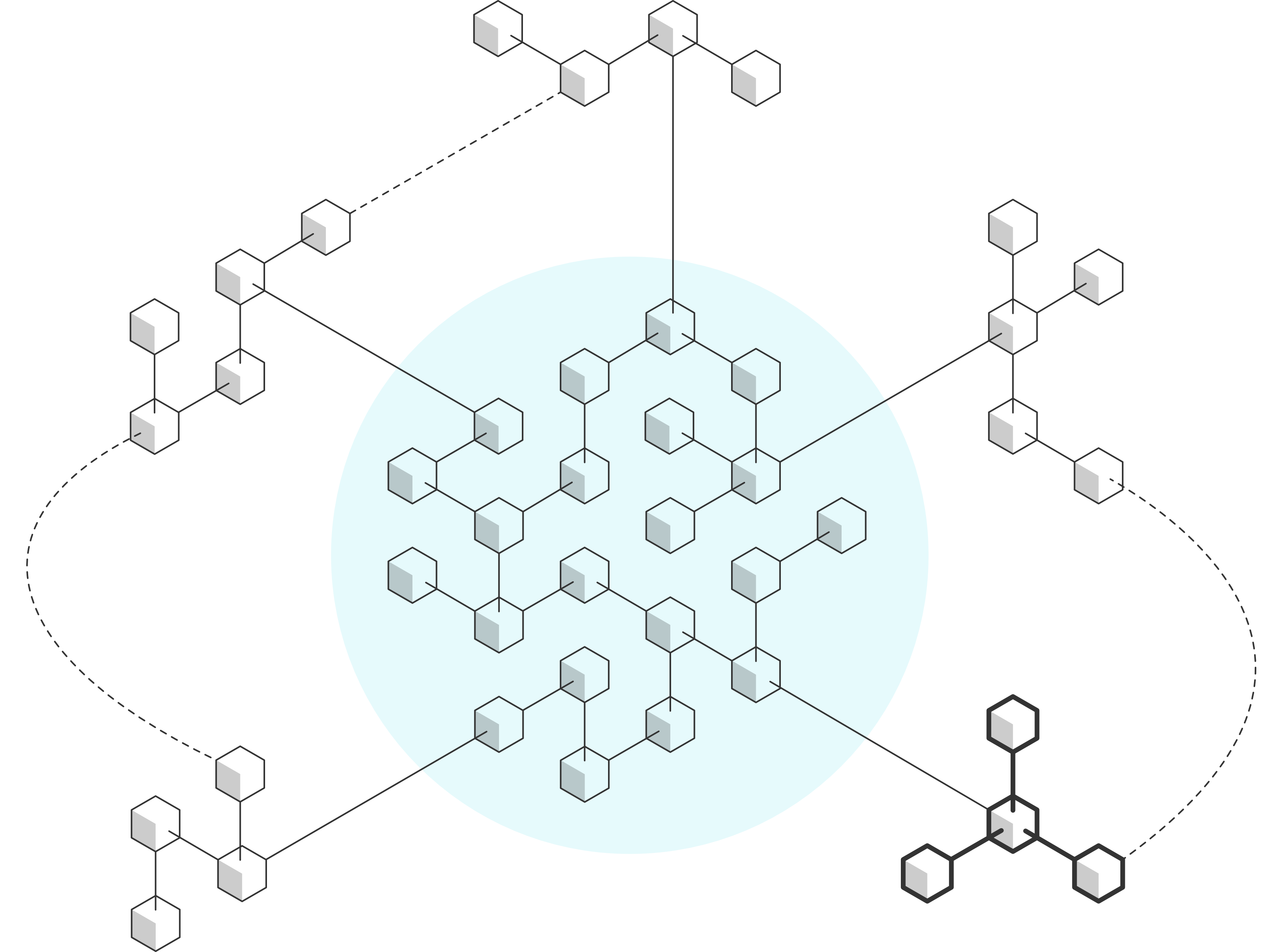 WIRELINE enables sophisticated applications to be assembled from interoperable components created by independent developers around the world. Applications consist of blockchain and off-chain components that operate across the network.

The WIRELINE network itself is composed of open source services that are developed, maintained and operated by the community. The network is an owners' cooperative, where developers set the terms and pricing for what they build, and users determine how their data is used.

An open architecture for a decentralized future 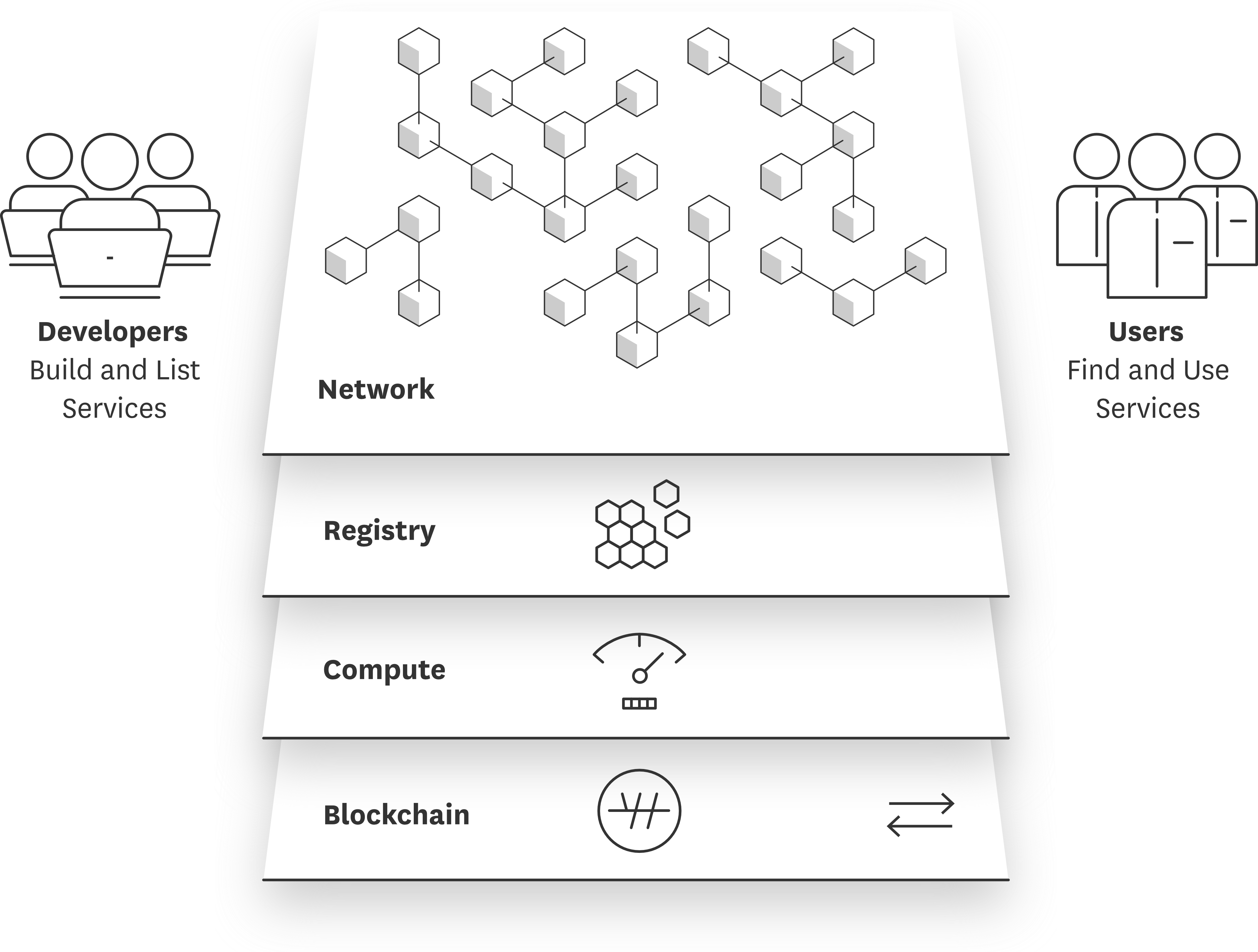 Open peer-to-peer protocols enable a network of inter-connected applications created by independent software developers. These protocols enable users to understand and control how their data is used.

The decentralized registry enables independent services to discover and interact with each other. The registry is the nexus of reputation for users, developers, services, and applications.

The WIRELINE compute protocols enable services to operate across trusted cloud and untrusted blockchain environments. Developers can freely choose from independent compute providers, or run their own private infrastructure.

The entire ecosystem serves the WIRELINE economy: a token-based global network of developers, businesses and end users. With fully transparent, blockchain-based systems of reputation, staking, and exchange, WIRELINE operates as a true meritocracy.